Take your PLAs to the next level with these easy-to-apply strategies. Search Scientist's Michael Erickson shows you his advanced PLA campaign optimization strategies. In this video, you'll learn:

Maximize your PLA campaign performance today. Watch the video now and reference the below image from the video for added context.

[00:00]
Hey guys, how is it going? It is Michael here from Search Scientists, and I am really excited today about this video out for the DSL community. It's something that people have been talking about, something that I think will help a lot of people with optimizing their PLA's and it has been a long time coming. So let's jump into advanced Google PLA's.

[00:20]
Now, PLA's are usually the foundation for e-commerce stores on Google. They are high converting. They are super targeted and it's very easy to beat the competition using the method that we are about to do. It's also super targeted. You know the key words come straight from the product feed. You don't have to pick keywords, you don't have to do keyword research. You don't have to upload the keyword list and so on and so forth. Google only shows these commercial ads for commercial keywords that come from a product feed. So they are really easy to get going, and generally they are high converting or right out of the gate. And that's due to the nature of what a product listing ad is. You know, it's blocking people that don't like to shop because it has got the price in there. It says to shop for it. So it has got the image of the product. So people don't connect with what they are looking at. They are not going to click. This saves you money and in turn, only people that are interested in shopping and do like the price and do like the image will end up clicking through. Therefore your conversion rates will be stronger.

[00:20]
What's good and bad about this? Now, it’s good because you only shop for relevant terms in your product feed, but it's bad at the same time because you have to pay the same price for every term you appear for it, even though not all of them are equally profitable. The most product listing ads whenever I crack open an AdWords account typically looks like this. People have all products in a single PLA campaign and this is fine for getting started. When you are really busy and you have a million things to do with your eCommerce store, probably this will be okay. However, in order for you to get better control from your campaigns, you know, we talked about this two campaign model. In the first campaign on the left, -that's where all of your high converting terms roll in - it allows you to bid a little bit more aggressively, so you get more traffic for these really high ROI terms that people search. We talked about using negative keywords to block the weak terms. Now, campaign 2 on the right side, we talked about the funneling all of your weaker, but still relevant terms where you bid a little bit lower. So you still get the traffic, but you are getting it at a cheaper rate. You block the strong terms. So this is something that we talked about. This in of itself is something that most people don't know how to engineer and it's a great way to get ahead of every competition.

[02:49]
I share this information in my 2015 DSL presentation. So if you're in DSL – which I assume since you are watching this – you should go and watch that presentation because I talk about it for about 30-40 minutes. So if this is seeming like it's over your head, go back and watch that presentation. It will fill you in. However, at the time, I only share information on basically this method, the negative keyword method. And the reason I didn't mention the other way because I didn't want to throw too many terms out there all at once because then I would be talking about keyword control and product listing ads, campaign segmentation, negative keywords, negative keyword management and campaign priority.

[03:30]
Now today, I am going to share the advanced way which is the campaign priority way. I'm not going to cover what campaign priorities are and where to find them inside your account. This is definitely only a video for people who have already set it up the old way or people who are more advanced and are looking to really take their PLA's to the maximum level.

[03:52]
So how to set it up. There is a 3 campaign mode and a 2 campaign mode. Let's cover the 3 campaign mode first. In your first campaign is where you will appear for your general terms. In this, you keep your priority high and you may be thinking why on earth when I put my general terms on a priority high. Don't worry, you'll see in a few minutes. So you have your priority high, you have your bids low. So you are bidding low, say 50 cents or less or something like that. Now, in your negatives here, all of your brand terms and your SKU terms and any other high converting terms get thrown here and they get added as negatives. So again, campaign 1, priority high, bids low bids. Negatives, all brand terms, all SKU terms, anything high converting. Boom. Campaign 2. Your brand terms, high converting terms. Priority, medium. Bids should be higher than campaign 1. Negatives, very specific SKU terms. And in campaign 3, your SKU terms. Priority low. Bids, the highest. Negatives, only bad SKU terms which there probably aren't any.

[05:06]
Now, how does this work? Let's actually talk about why you have your worse terms on a high priority and your better terms at medium, and your best terms on lowest priority. Well, this is how it works. A term gets searched, Google looks at what campaign to trigger, and it starts looking at the highest priority. So if a negative is blocking it, it will move to the next campaign down. Let's take a look at a quick sample. Let's say you sell these. My same example from my 2015 presentation – Oakley men's Holbrook sunglasses. Let's say somebody searches something fairly specific, fairly branded men's Holbrook. This would be considered a branded high converting term. So in campaign 1, it would first register. Google would take a look at campaign 1. Okay. We're eligible here. This is high priority. So I am looking here first. The bids are low. Okay, fine. But, I have added the negative keyword because as you know, as I said in campaign 1, that you are blocking all of those brand terms. So it's blocked. Now in campaign 2, I don't have that branded negative and it gets triggered. So I am able to bid more aggressively here which is the exact goal. And then let's say somebody searches just a general term, sunglasses. A very simple, it gets triggered in campaign 1 where you have your low bids. So you are biding more aggressively for a specific branded term and you are bidding less aggressively for a generic term.

[08:42]
So to recap, if you were to take a screen shot of this, this is what you'll take a screen shot of and work in that way. Sometimes we use 3 campaign priority method and sometimes we use a 2 campaign priority method. That depends on how much traffic you have, depends on how much SKU level traffic you have. I have seen campaigns where they have thousands of SKU searches every month. So it really makes sense to go that extra step and just put the really specific SKU terms, but if you are doing the campaign model 2, add the bad terms, negatives everywhere, but basically this is the way that it gets set up.

[09:20]
Good luck to everybody. If you have any questions, let's get our Facebook thread going and I'll be happy to answer them.

Here Are your next Steps...

​Join me for my dropshipping masterclass. ​You'll discover how our members are earning $300 or ​MORE per sale with the Drop ​Ship Lifestyle system:

​REGISTER FOR OUR FREE TRAINING​

​Are you using Facebook to get cold traffic to your dropshipping Shopify store? STOP! If your Facebook ads aren't bringing in sales, you need a better traffic source...

Be sure to register for our next free web class. Then, ​click here to discover the traffic source with the highest buying intent for more sales today. 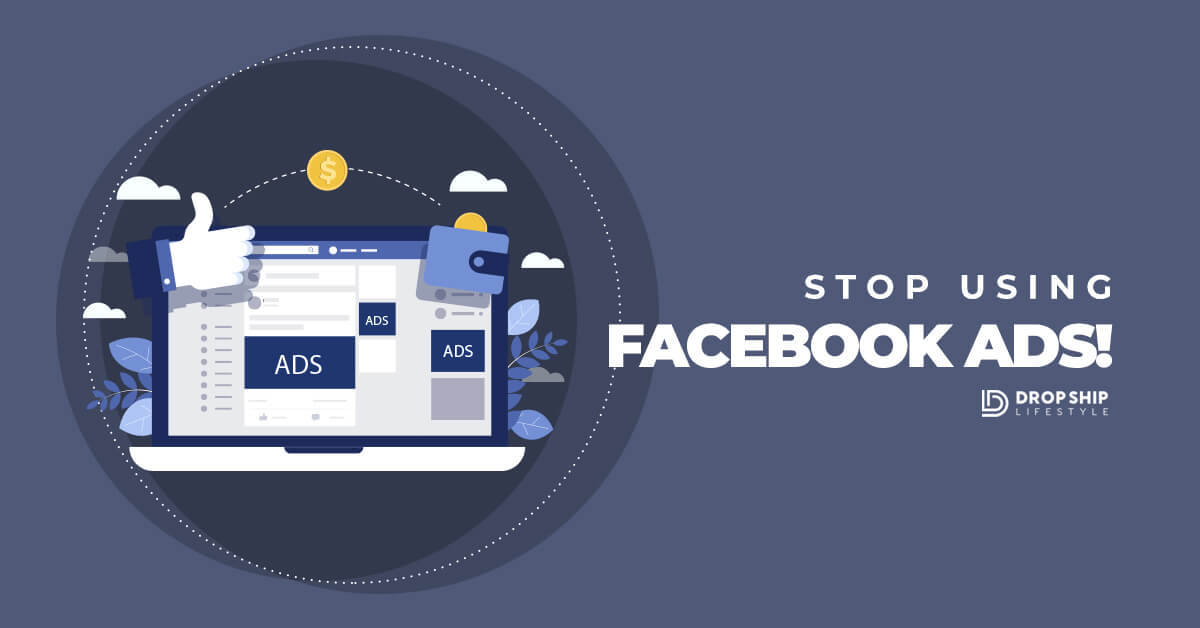 Amazon Dropshipping: What You Need to Know First

[Johnny Update: "I Retired!"] Transform $1K into $100K in One Year with Drop Shipping

I am head of sales & marketing at Search Scientists. I’m responsible for keeping our work ahead of the curve with the latest advancements from AdWords, Facebook ads, and beyond. When I’m not working you can find me playing dodgeball, playing acoustic guitar, or eating Mexican food. Also, I’m often found underwater on the weekends, whether it’s freediving or scuba diving. My favorite part of online marketing is watching the impact of new optimization techniques on a client’s marketing ROI. I am dedicated to making sure the Search Scientists paid traffic system and customer support is world-class.

Please log in again. The login page will open in a new tab. After logging in you can close it and return to this page.